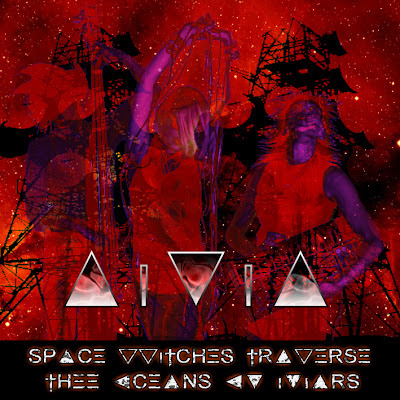 PANICMACHINE are proud to announce the release of SP▲CΞ ∇∇ı†CHΞS †R▲∇ΞRSΞ †HΞΞ ◄CΞ▲NS ◄▼ ı▼ı▲RS by the elusive and secretive ▲ı▼ı▲, ▲ı▼ı▲ are four siblings who comprise four of the five Illuminati Primi. ▲ı▼ı▲ operate publicly in the realm of the Witch House, Grave Wave, Icepunk nexus and beyond - far, far beyond. Soothing soundz to Immanentize the Eschaton.

▲ı▼ı▲ is a smoke signal - Now gather round and dance, our lovely butterflies. Fear not when you hit play - the trigger was pulled some time back. Connections to the canyon - "It will always go up!" - Controlled deflation conflagration...

The collapse was part of the ritual - the very crust of the earth the pyre. 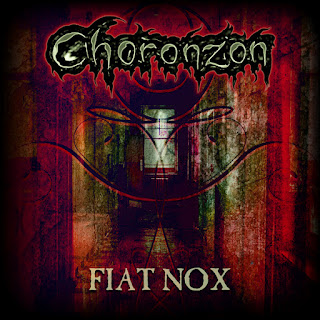 Get it here:: XENARCH - The Burning of Idols 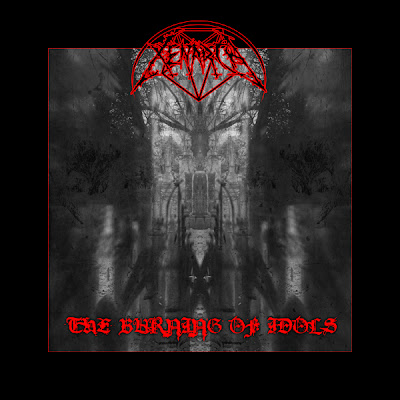 XEN-OPS is in full effect and you will soon be briefed. We have not heard the like of XENARCH and we have heard everything. 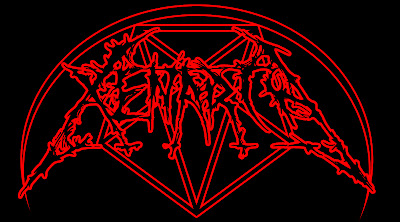 We were very excited to tune in to Kicks Extreme Radio this week and finding SABBATH 23 from the recently released SEREMONY album from SLEEPCHAMBER!!! Kicks is a weekly radio show on Radio Centraal in Antwerp, Belgium.

Check out this latest episode of Kicks Extreme Radio for a great range of dark aural shades! Hie thee hence to the Kicks Playlist post and you can stream the episode from the sidebar. In every episode, you get two hours of great variation brought to you your charming and knowledgeable hosts.

And again, you should head over to http://kicksextremeradio.com/blog/2012/05/09/playlist-kicks-09052012/ where you will be able to stream this week's show, as well as explore the extensive show archives and you will find links to free releases by artists played in this episode.
at 1:16 PM No comments:


This collection ov musick waz arranged by John Zewizz and there were plans to release it az a vinyl LP called SEREMONY, but SATANIC SANCTION waz top priority and it overlapped the SIRKLE ZERO sessions and the band waz in the middle ov a member change. It waz a very prolific time. SECRETS OV 23 waz also in the making. Musick waz being rekorded in 2 different studios & SATANIC SANCTION waz mostly done at John Zewizz's home studio and brought into Newbury Sound to be finished & mastered for production.
-JOHN ZEWIZZ

We went over a great deal of material along with JOHN ZEWIZZ to make this release the strongest conduit of magickal current it can possibly be, and we are proud to reveal the track list:

SEREMONY IZ A DARK RITUAL RELEASE... MUCH IN THE VEIN OV SEXMAGICK RITUAL & SIRKLE ZERO! 100 COPIES COME WITH A DECK OF TAROT CARDS.