Demons Of The Mind

A depiction of gnosis in abstract form...
at 2:01 PM No comments: 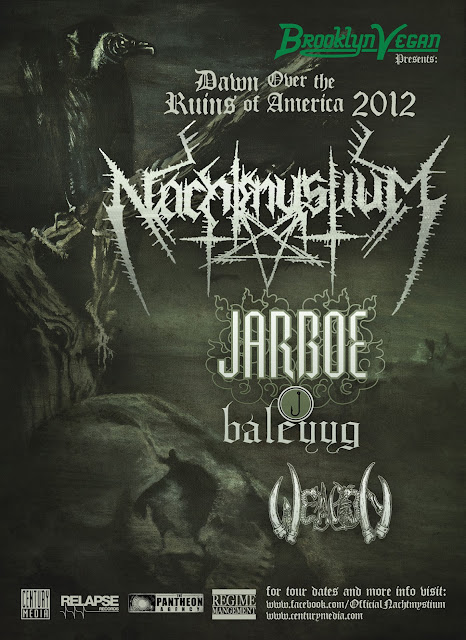 We're proud to pass on the info on this tour as it has been made public thus far. There is a PANICMACHINE connection here and that is that our own and Choronzon and Veil of Thorns chaote P. Emerson Williams will be on this tour sharing the stage with the legendary Jarboe and the ambient doom vortex that is BALEYYG! This will be one hell of an experience that is not to be missed!


Dates are starting to trickle out for the previously-discussed, in-the-works Nachtmystium/Jarboe/Weapon tour. Though the full tour-sched is forthcoming, a chunk of dates have been released and are viewable in handy list form below. Those dates include the previously-mentioned stop at Saint Vitus on 11/19 (tickets).

BrooklynVegan is proud sponsor of the Nachtmystium/Jarboe/Weapon jaunt. More details are on the way. If you missed it, make sure and check out the interview/new song stream with Weapon.

All known dates are listed below along with the tour flyer.

Nachtmystium, Jarboe and Weapon are hitting the road for a string of dates this fall surrounding Blake & Co's appearance at Fun Fun Fun Fest in Austin in early November. The confirmed dates have the bands in Portland, ME on 11/10 and then at Saint Vitus on 11/19. Tickets are on sale. The shows are in celebration of the Chicago band's new LP Silencing Machine.

More date TBA and we'll be sure to keep you updated and keep an eye on Brooklyn Vegan for more details.

” I, Gabriel Marie, I came into this world with open eyes, but I saw a world that was a world of dogs. Litter of dogs! And so, The Creator sent me down here to Earth to recover the power that Men have illegally seized. My brothers, you who have joined me in this struggle, understand that together we must fight human beings from their own grounds. The world of appearances. “


A huge thank you to those who have bought Dispirit Brutal Leech Servants, the latest single from Veil of Thorns. we have received wonderful feedback from people on this and we assure you there is much more to come from Veil of Thorns in the coming months. 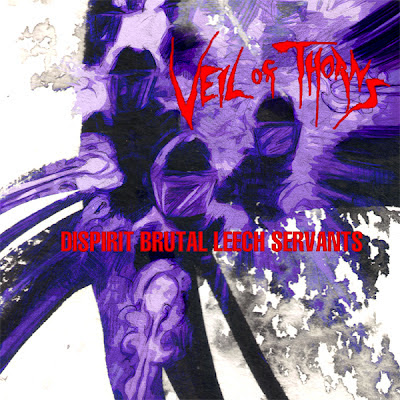 Stunguns and overdoses, a network storing adversary soul - Power filter documents - transmission begins... From the pages ov thee GOTHRONOMICON. Fear the unseen controllers while summoning the courage to resist, but FEAR NO ART! 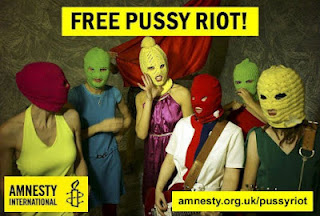 Art September: The Knowledge Of Good And Evil

Art September: Stripped Of His Empire 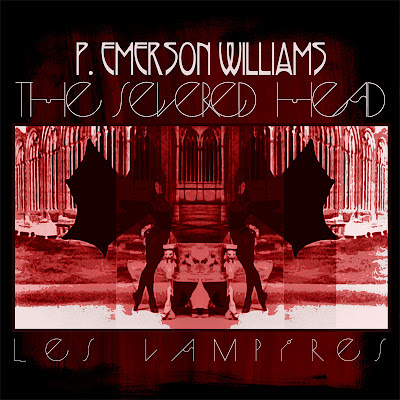 
In other news, XENARCH have emerged from their blasphemous cloister to give us a look at the cover of their upcoming EP and they sent us rough mixes of the first two trax as well and we can only say we are blown away. This EP may even see the dark of night this month.
at 3:39 PM No comments: