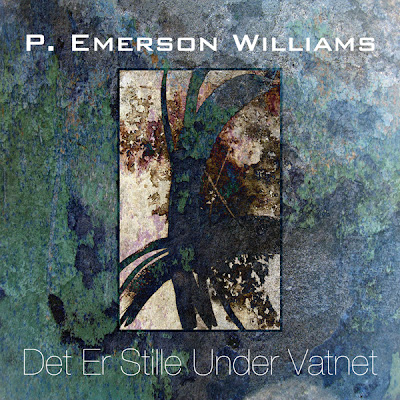 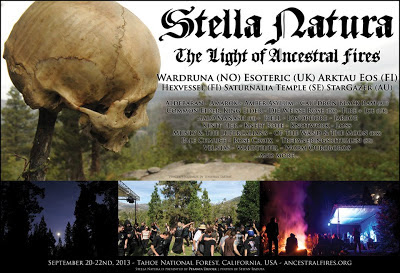 Stella Natura: The Light of Ancestral Fires II will be held at Shinnyboo Creek Resort in the high Sierras, in the heart of Tahoe National Forest. This 160 acres of private property is lush with greenery thriving around every bend, with towering pines shading the trails and paths that lead you to the south fork Yuba River rushing over rock formations into gushing waterfalls and tide pools.
at 4:34 PM