Born of spontaneous compulsion, a new track from Veil of Thorns comes our way. There is something big and far-reaching in the works for Veil of Thorns in 2014, but this is not connected. We have been warned there may be more single tracks in store... 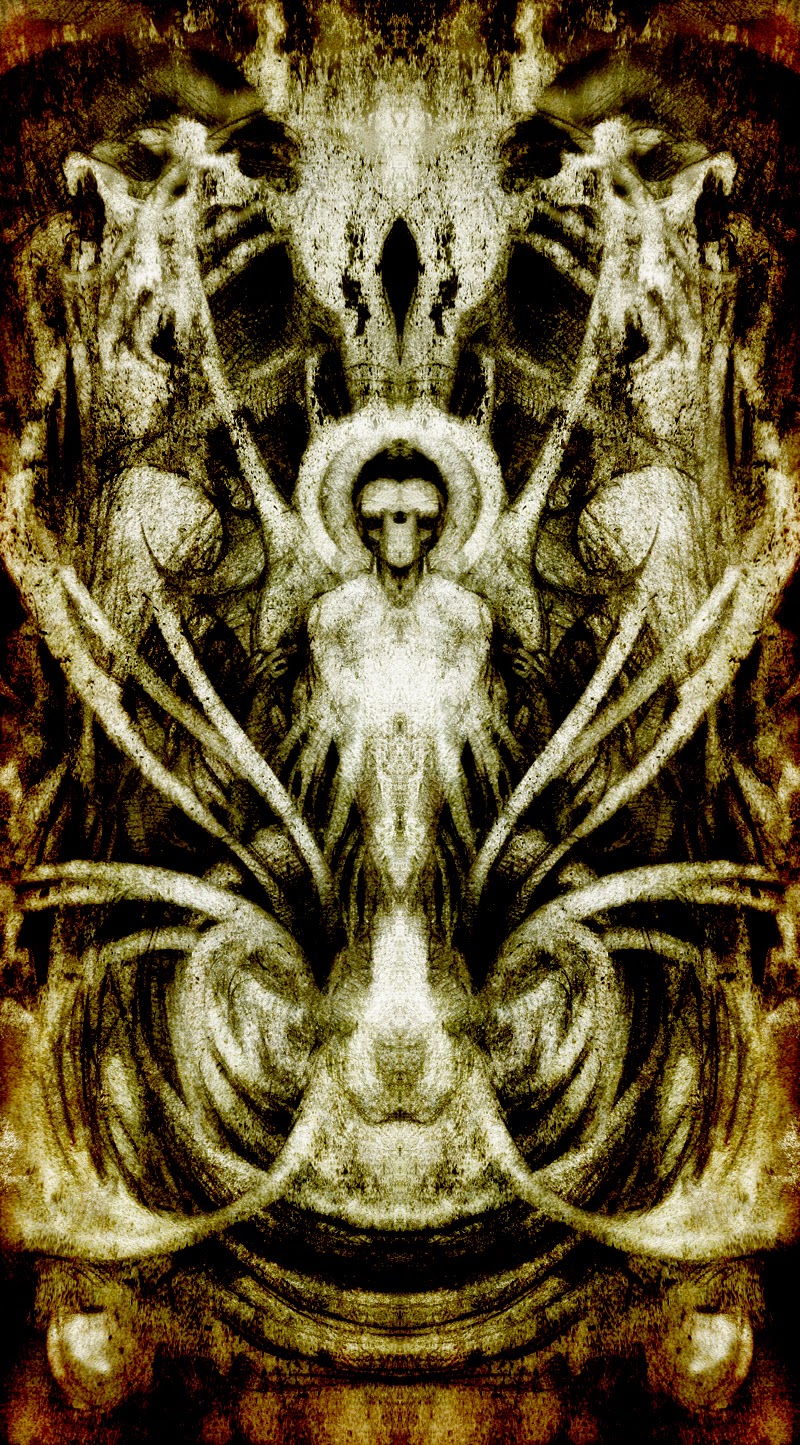