Chaotic and trance-inducing was the swirling and percussive assault launched on that release by P. Emerson Williams Voland. Displayed was a experimental melding of ethnic percussion, twisted sound scapes and emotionally unhinged vocal invocations. Claustrophobic tunnels of darkness open up into vast churning heavens into which the listeners are thrown. You get both CD's for one low price, each in its own jewel case. Upon ordering you also get immediate gratification with the download of the music along with the ebook and music videos. 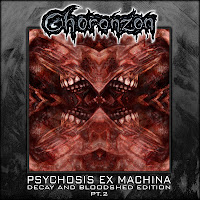 “The industrial edge of this band is the most visual side of their music, several noisy factors do play an essential part of he music and do not allow it to become poloshed or predictable.” -Nordic Vision Magazine.

“A chaos demon has landed on Choronzon recording – that is why it is so sick. Alas never try to stick a label to this cd, otherwise it leaves you dissatisfied. Better get into it with free mind, as it can not be an everyday listen.” -Ledo Takas#6 zine. 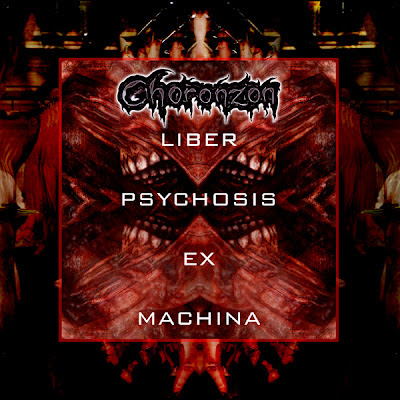 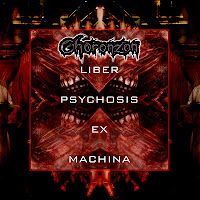 The full package includes both CD's and the Liber Psychosis Ex Machina book as well as the full digital release. the first three to order will receive the original P. Emerson Williams drawings from which the album art was created.

All options include immediate download of the 14-track album in your choice of MP3 320, FLAC, or just about any other format you could possibly desire.
at 12:03 PM