Just Released: VEIL OF THORNS - The Girl Without A Face 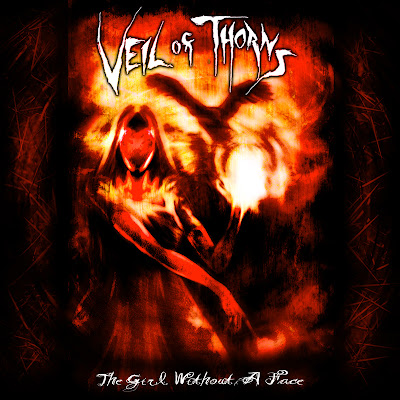 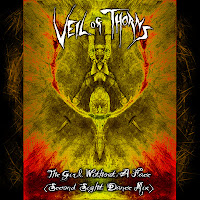 It's here, the first new music from Veil of Thorns in quite some time. The first of several planned "singles" from the band. (Six trax spanning 38 minutes can be considered a single by today's malleable standards. And at $2, you get a lot.) to the band's official pronouncement The Girl Without A Face is: A story ripped from thee pages ov thee dreaded GOTHRONOMICON!

And previews of material and contracts connected with this project is not on paper, but on something which seems to react to the touch, like it's alive and reading our souls as we handle it... 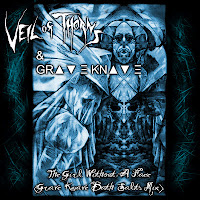 The Girl Without A Face Includes remixes by Veil of Thorns members P. Emerson Williams and Ferenc Teglas and other gems were wrought by a few elusive and mysterious artists. Like the Bath Salts Mix - from Grave Knave - soundz kinda like codeine, actually. Maybe this is the comedown... Veil of Thorns give Big Thanx to Grave Knave for the rough treatment. Hive Mind Drones bring the sound of at the minimum mass hysteria to their mix, of not something more harrowing and sinister. On the final Drone Mix, Solar Sound System got abrasively meditative on the track...

A whole lotta art is going to be created as part of the upcoming Veil of Thorns release(s). Dissemination shall happen through digital, print and sale of originals. Something very strange is developing in the form the lyrical/prose aspect and odd goings on have been spotted on Emerson's estate... 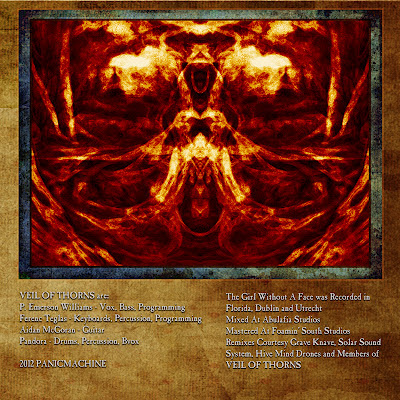